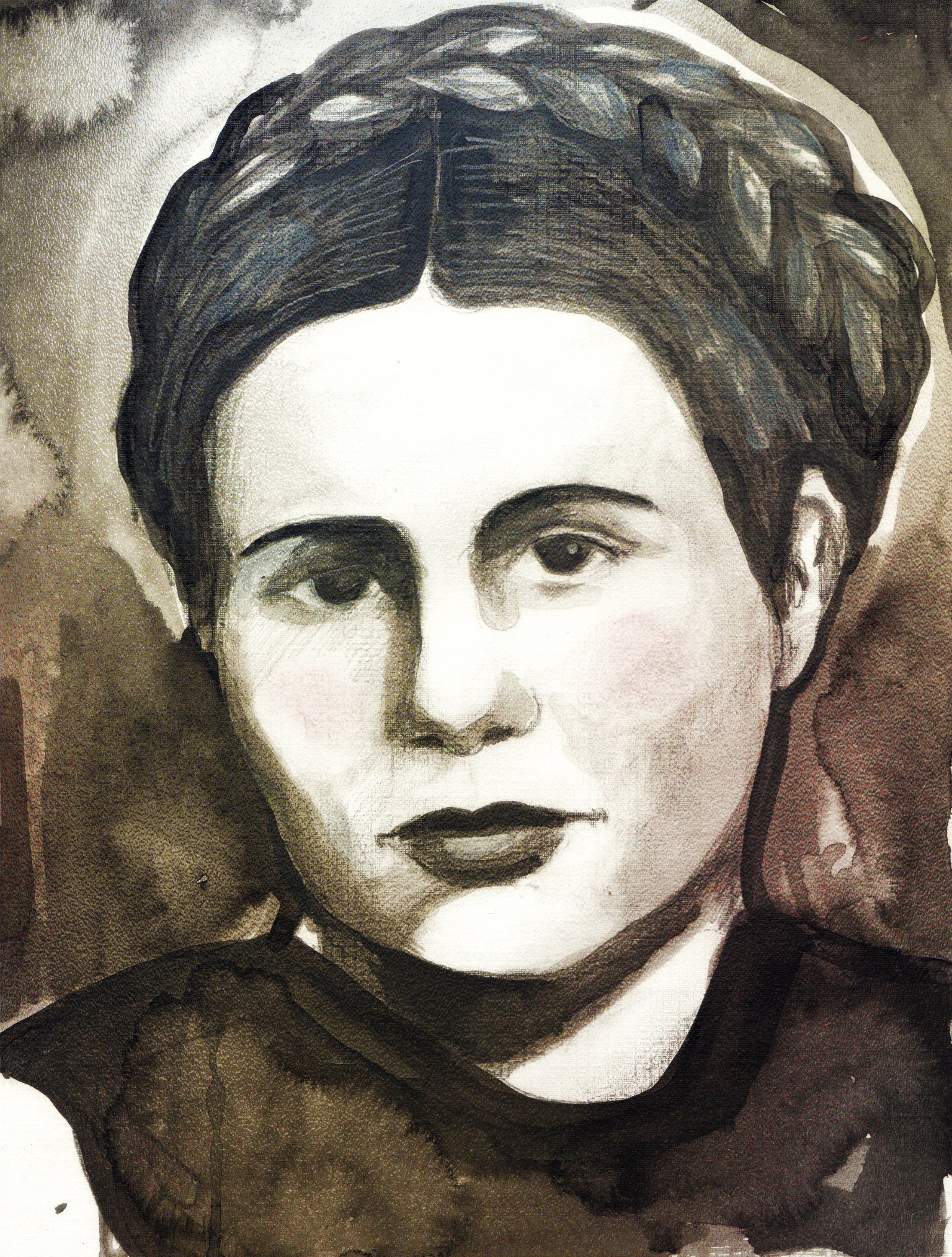 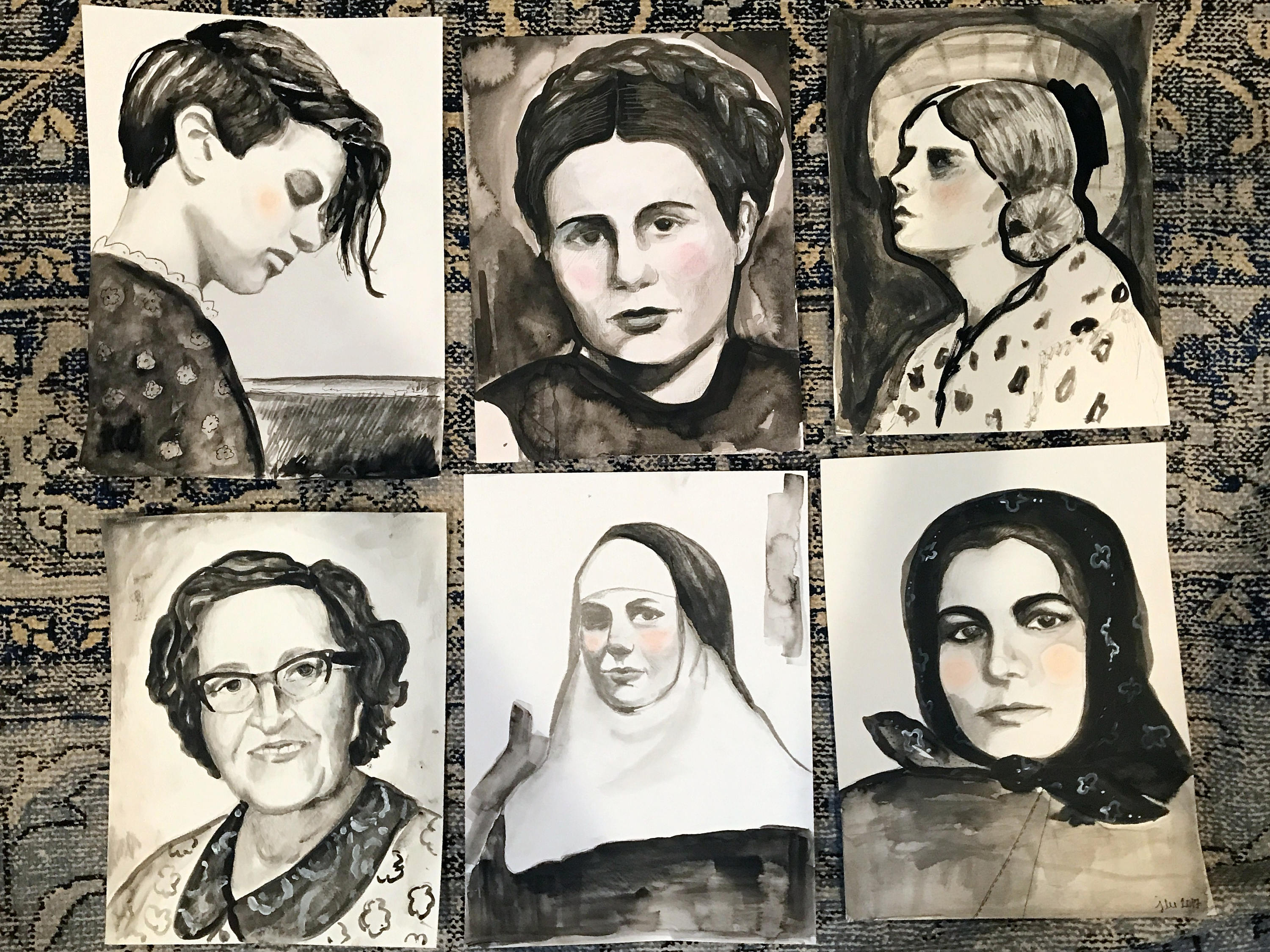 I accept payment through PayPal.