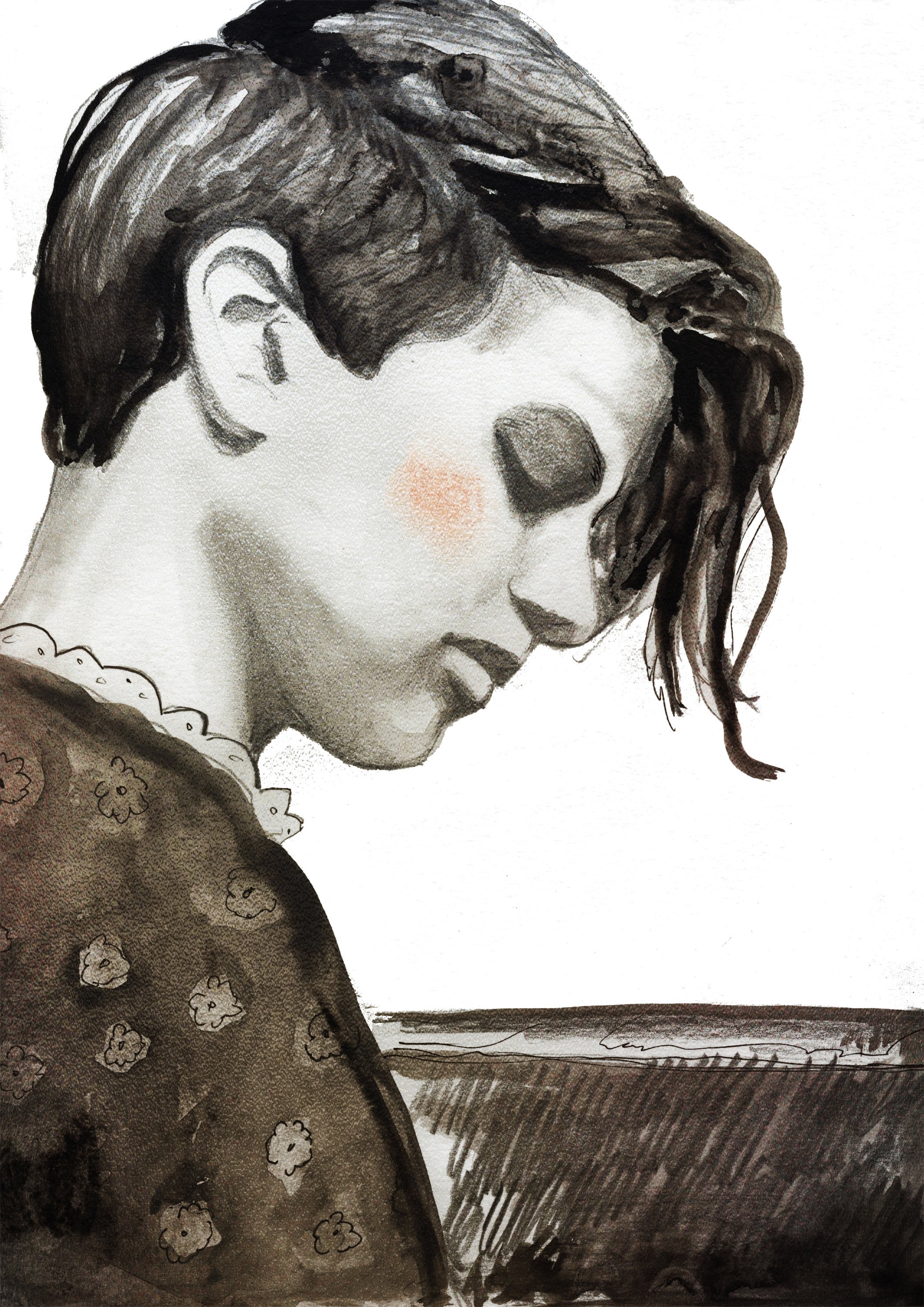 This little German radical led a peaceful University group that spoke out against the Nazi’s and was arrested and executed before her 22nd birthday.

The women in my “Heroes & Strangers” portrait series were selected because of their courage and bravery during World War II. There are thousands of stories like theirs; ordinary men and women being extraordinary lights during dark times.
To the faces of their rescued, they are heroes. To most of us, just generations apart, they are strangers at worst, forgotten at best.
My hope is that those who see these portraits memorize their names, know their faces, and are inspired by their stories to find courage for these present times.

I accept payment through PayPal.