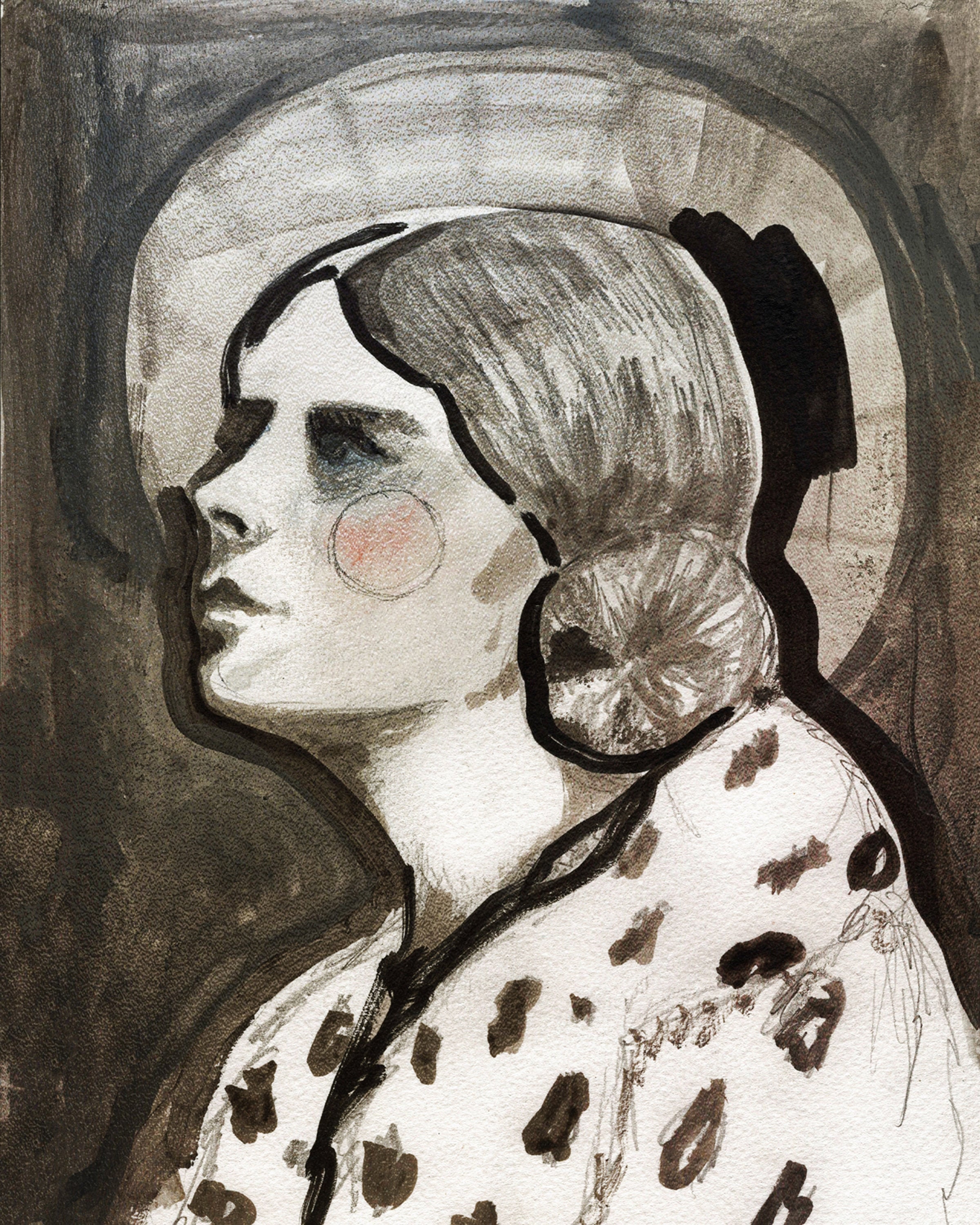 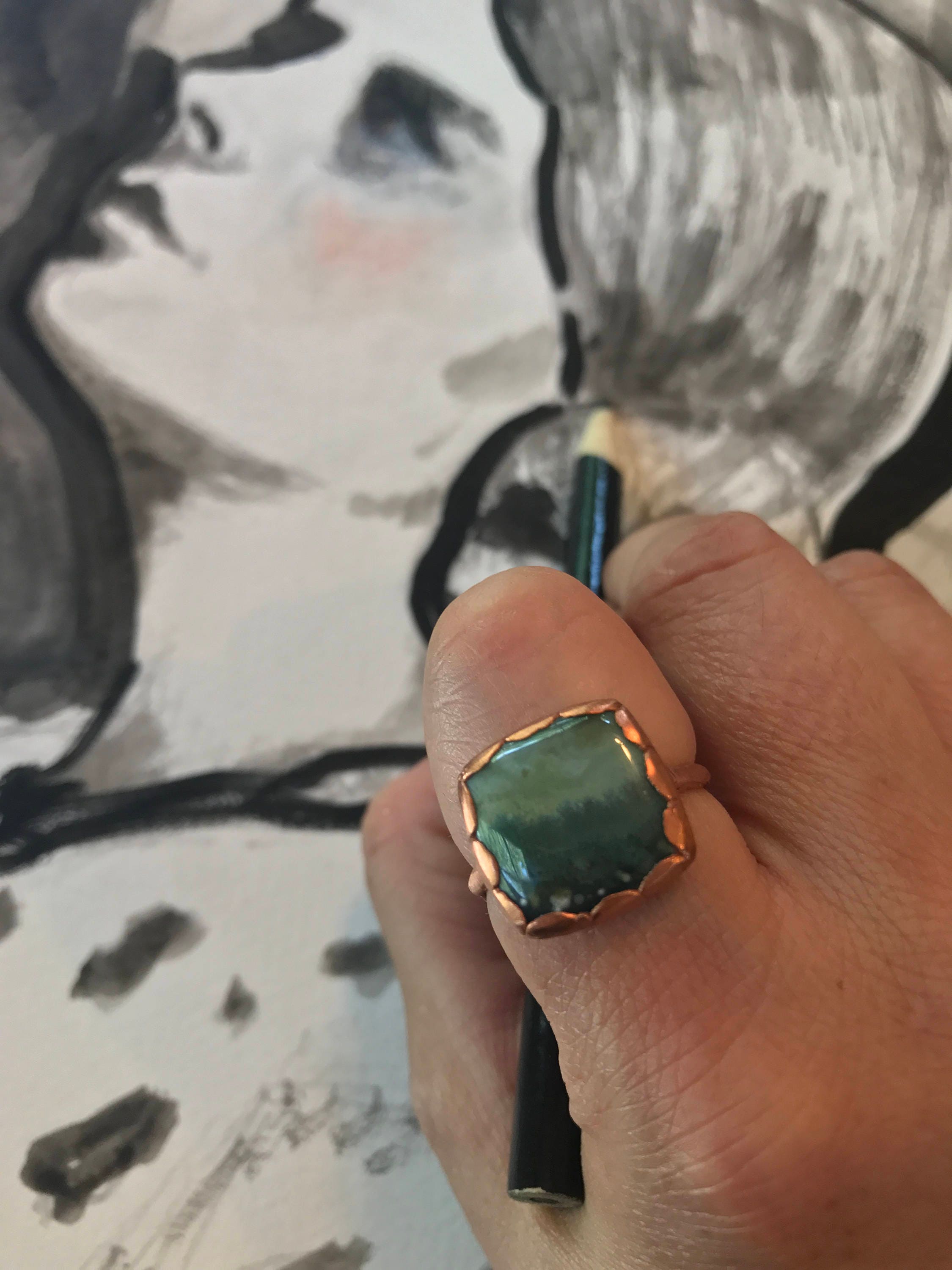 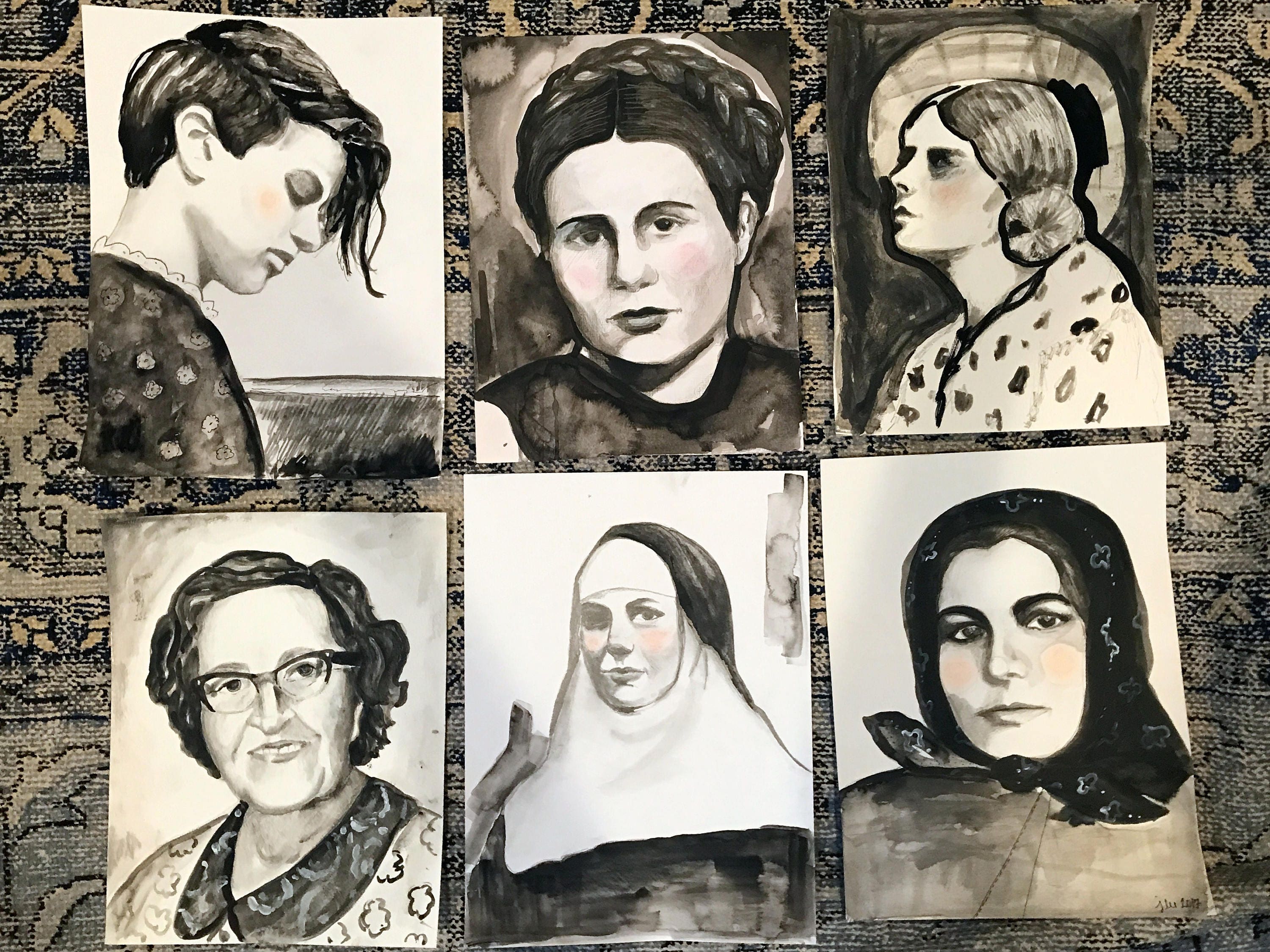 This Russian princess lived a life full of upheaval and tragedy. When she found herself in Paris during the German occupation, she was taken to a Nazi internment camp. At one point in her stay, hundreds of Jews arrived. Out of fear they would eventually be taken to a death camp, she wrote all their names on pieces of paper and rolled them up into cigarette boxes, sending them to England for help. But help never came. For her efforts to save hundreds, and for her success in saving one Jewish baby, she was awarded a Righteous Among Nations by Nad Vashen.